The site uses its own technical cookies and third-party cookies that could be used in profiling: in accessing any element/area of the site outside of this banner, you consent to receiving cookies. Learn more here. 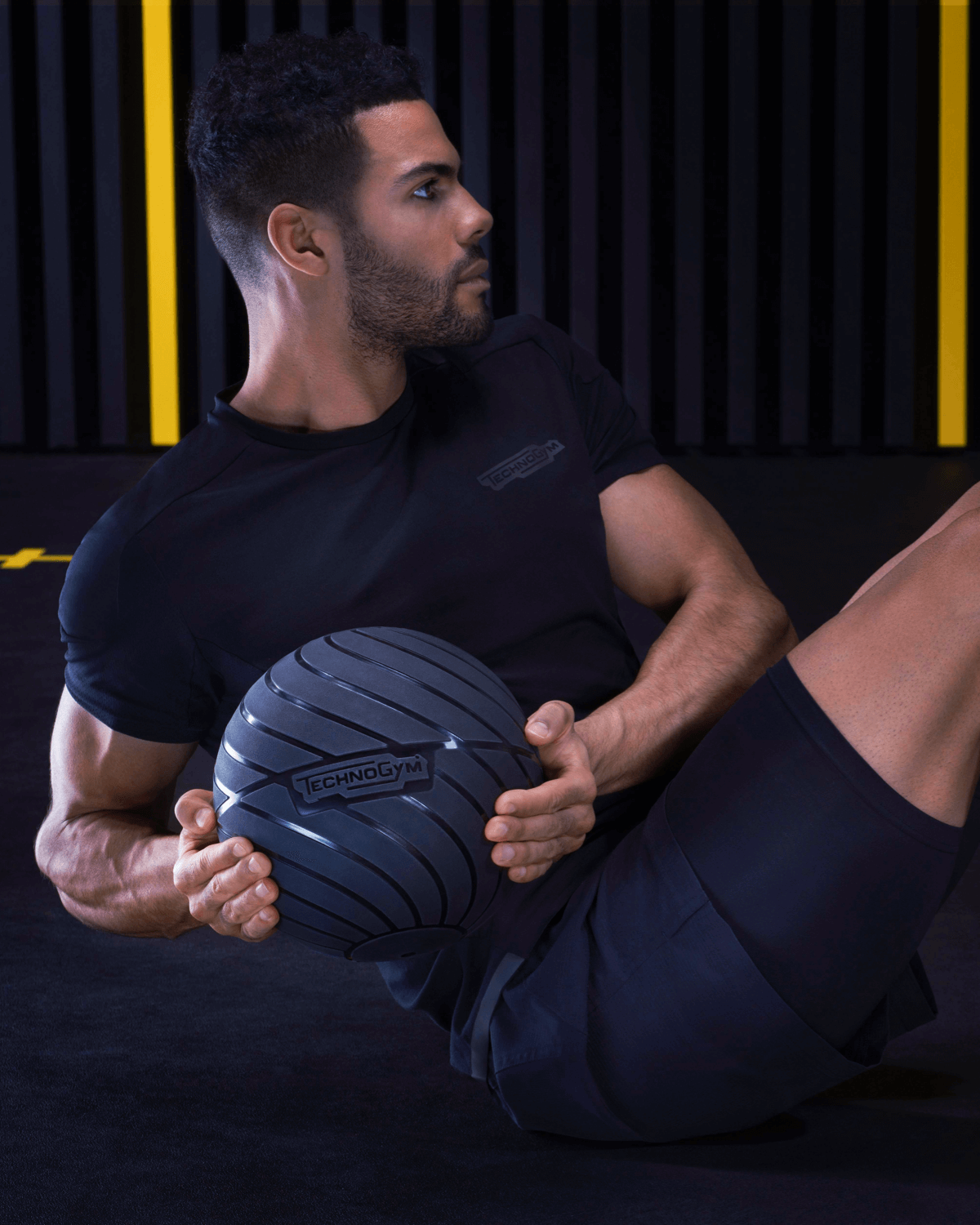 The word slam is intrinsic in the name of tool itself. It goes without saying that the main exercise here is the slam ball “slam“. It consists of lifting the slam ball over your head and throwing it to the ground with an explosive gesture, trying to transfer as much energy as possible on the ball. This exercise involves several muscle districts, as you go from a position of maximum extension to an opposite position of maximum flexion. However, the major work is at the level of the flexor muscles of the torso, rectum abdominal and the core as a whole. The possibility to express great strength in a short interval of time makes the execution of this exercise ideal for power-based workouts.

The excellent grip and compactness of the slam ball make this tool practical to use as an overload for exercises that are often done with only body weight. The rock and roll up is one of them: grab the slam ball with both hands, get down to the ground, roll backward with your back and using this swing rests your feet on the ground and get up quickly. The slam ball increases the workload for the exercise; on the other hand, it can be used to counterbalance your body weight and help you get back up.This exercise requires good mobility on the joints of the pelvis and ankles, and with the practice, it will help your agility development.

One way to train oblique abdominal muscles is to stimulate them from an isometric position of the abdomen and then create instability with lateral or rotational movements of the upper limbs. The oblique abdominal muscles should try to maintain the correct alignment of the trunk by counteracting the torsion created. From a sitting position on the buttocks, with bent legs and raised feet, move the slam ball from the ground and throw it strongly to the sides of your body. The movement of the slam ball is what causes the lateral imbalance of the upper part of the trunk, which must be blocked by the abdominal muscles.

To perform a shoulder toss, place the slam ball between your feet. Begin by flexing your trunk and legs to grab the ball, while trying to curve your back as little as possible. Rest the slam ball on the thighs and extend your knees and pelvis, accompanying the ball all the way up to the shoulder. Then, drop the slam ball behind you and resume the movement from the beginning. In this exercise, the advice is to use a load high enough to avoid that the movement is the result of your arms only. If done correctly, the shoulder toss involves all front and rear muscles of the bust, along with those of the lower limbs. To avoid incorrect postures, make sure to create the right intra-abdominal pressure to ensure stability to the core before starting the movement.

To isolate the core muscles, many exercises can be modified by performing them in a lunge position. For example, a slam ball slam can be transformed into a side slam half-kneeling. Place the slam ball on your knees on one leg, creating a 90° angle between the leg and thigh for the greatest possible stability. Bring the slam from the ground above your head and throw it firmly against the floor on the side of your front leg. The rotation required for the lateral throw stimulates abdominal muscles (both the rectum for bust flexion and the oblique for twisting) together with the pelvic stabilizers, which are activated thanks to the instability created by the movement in the half-kneeling position. Always focus on the correct technique of execution and try not to create wrong imbalances when you express maximum strength: if you learn the right movement, you can gradually increase the weight of the slam ball and train more intensely. 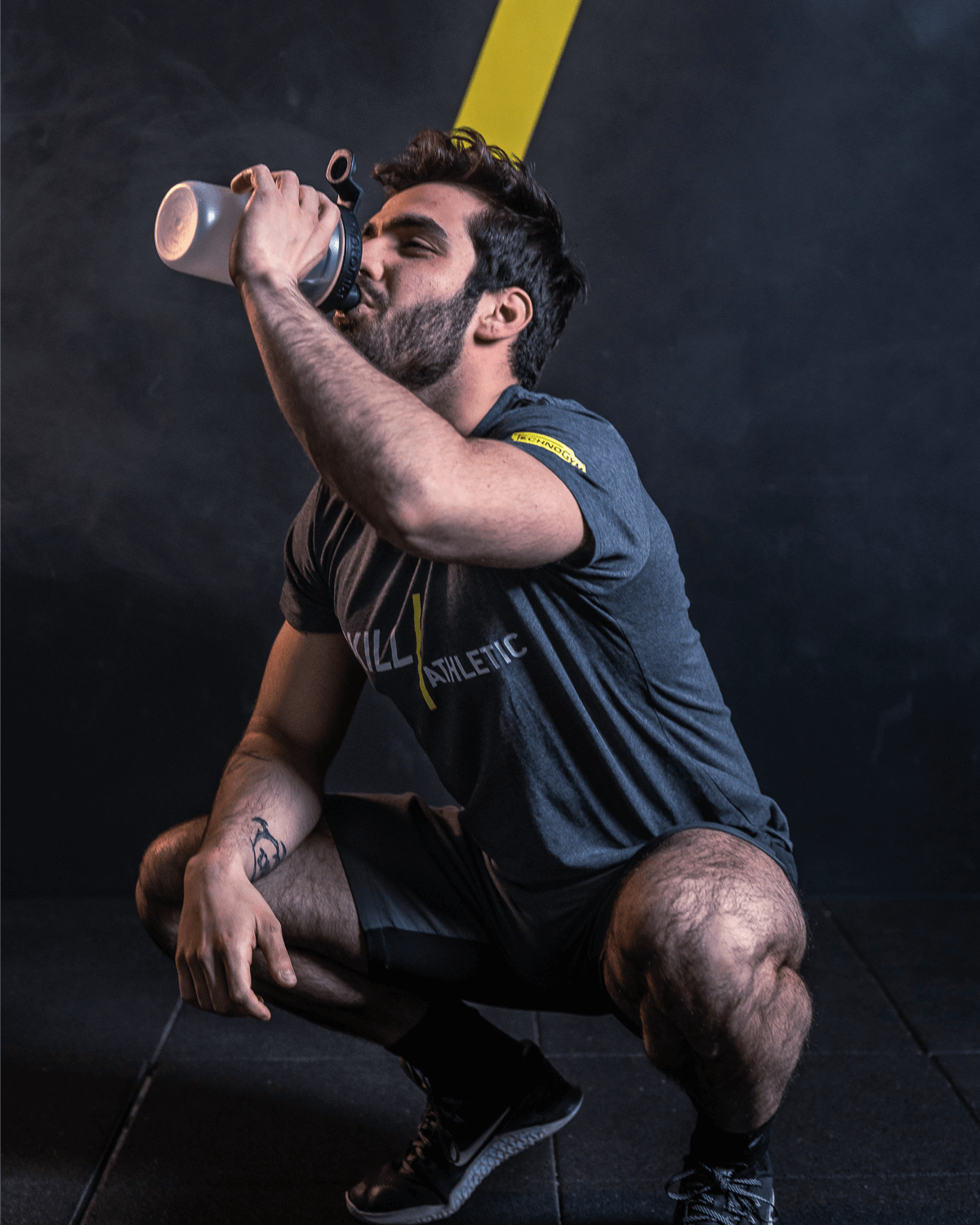 5 Abs exercises for your Six Pack 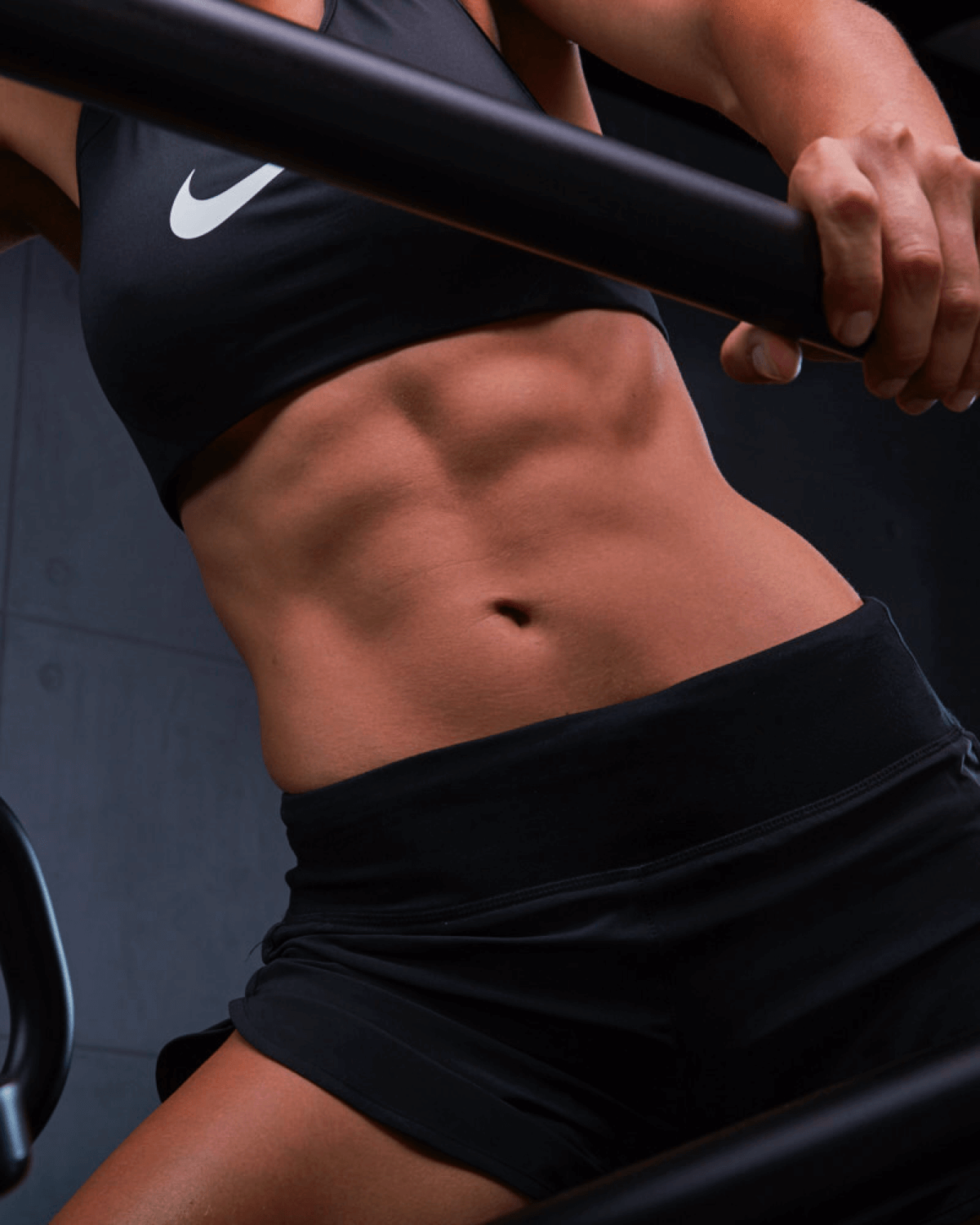 5 Tips to stay focused during workout 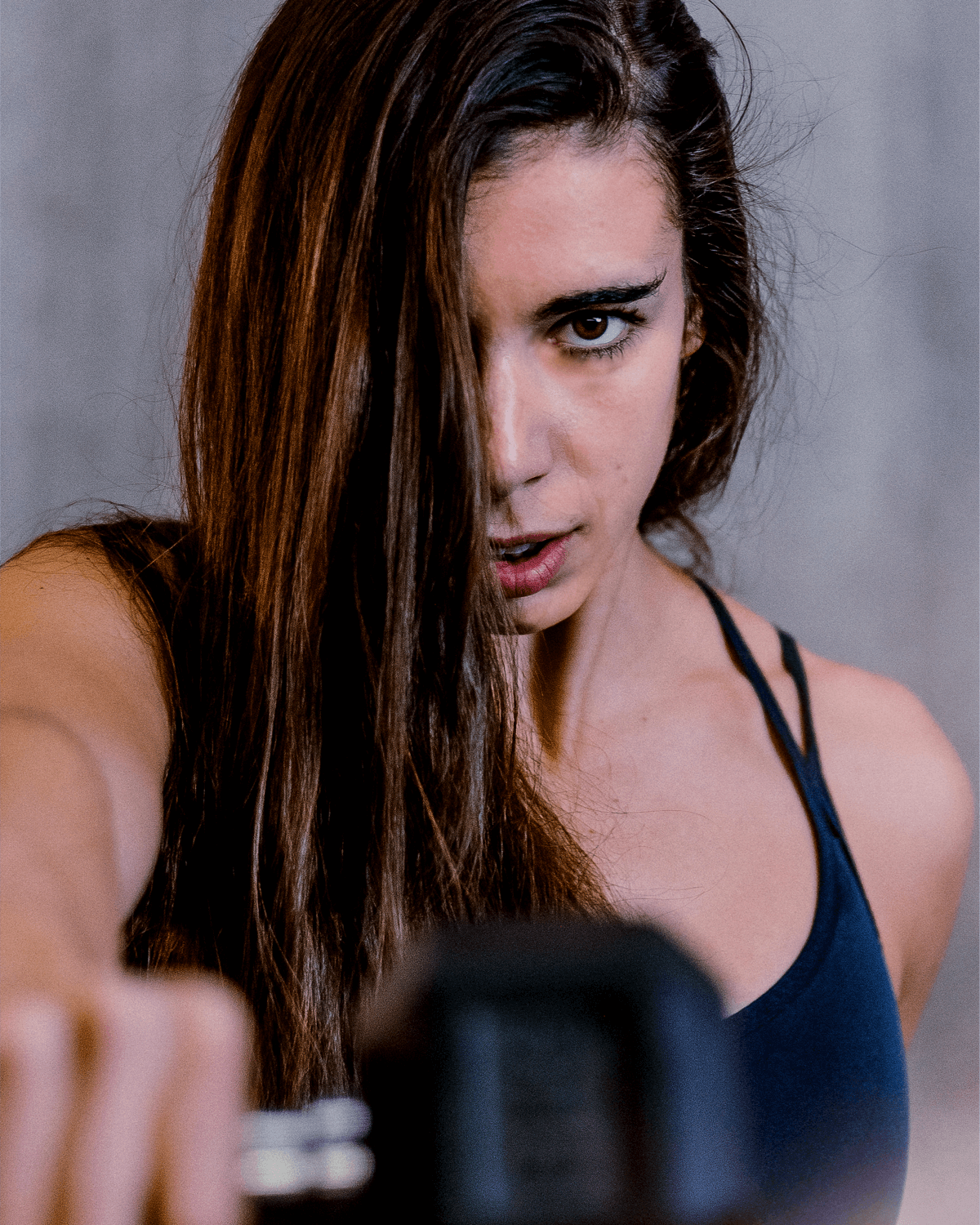 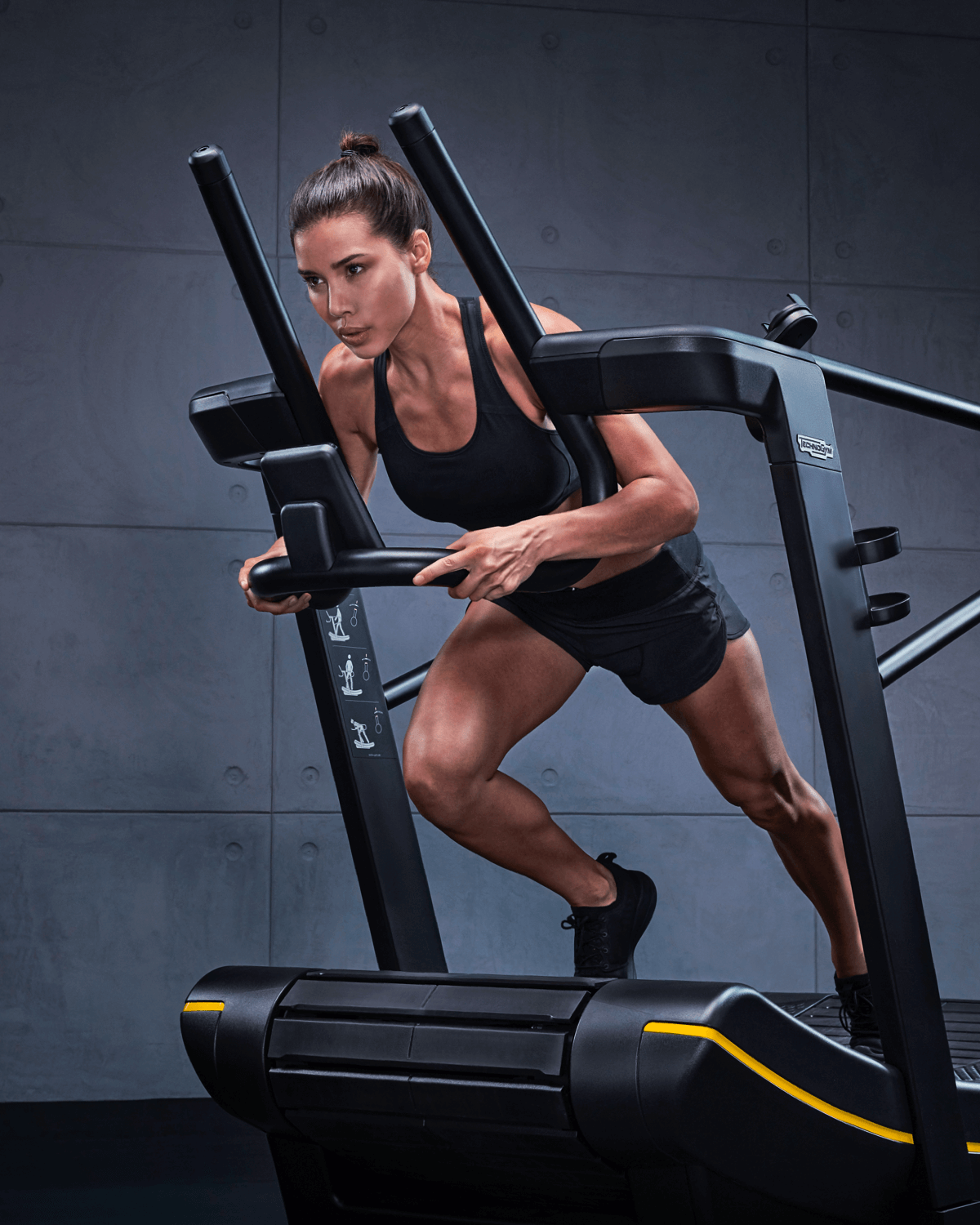 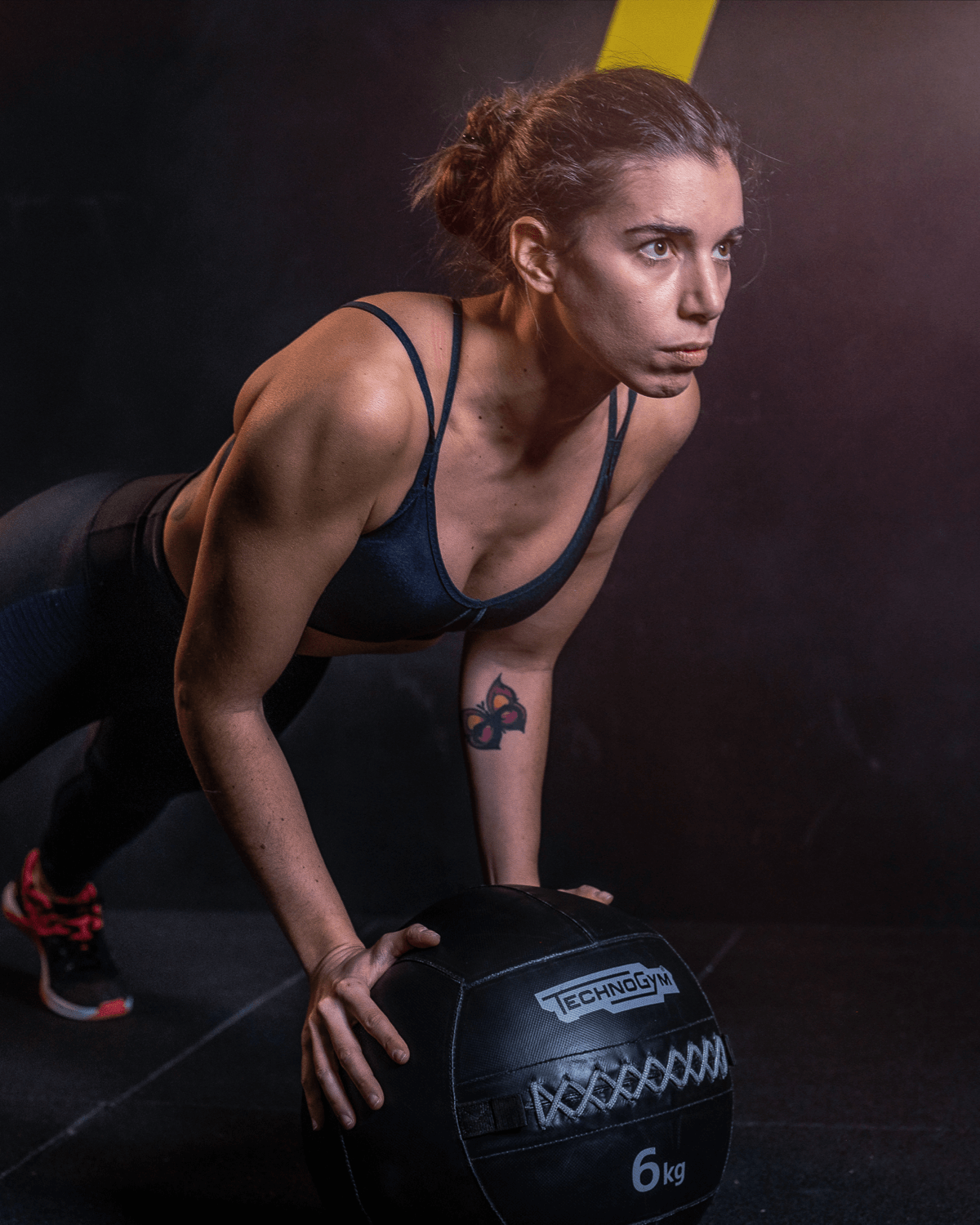 What is high interval training? 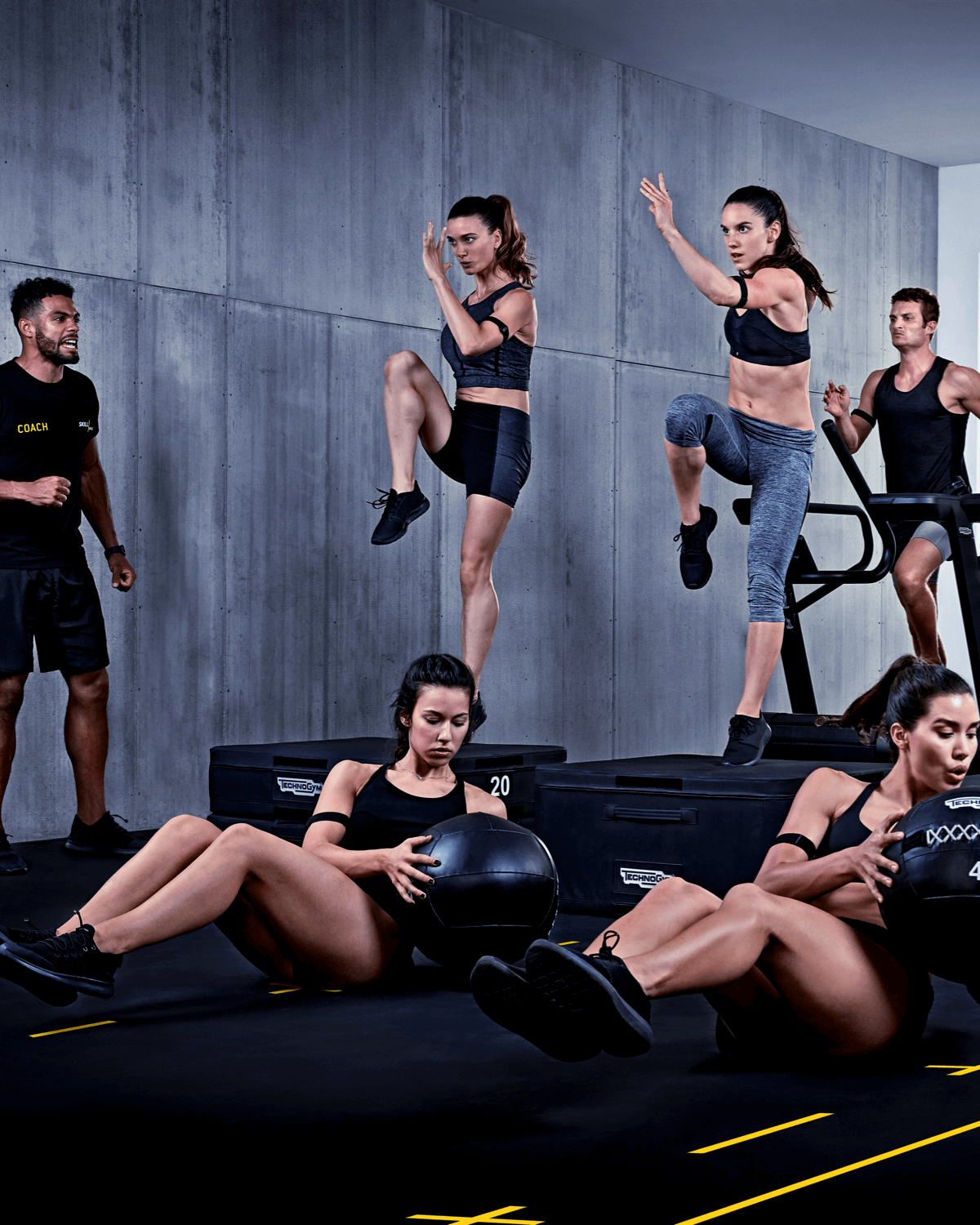 How to row correctly 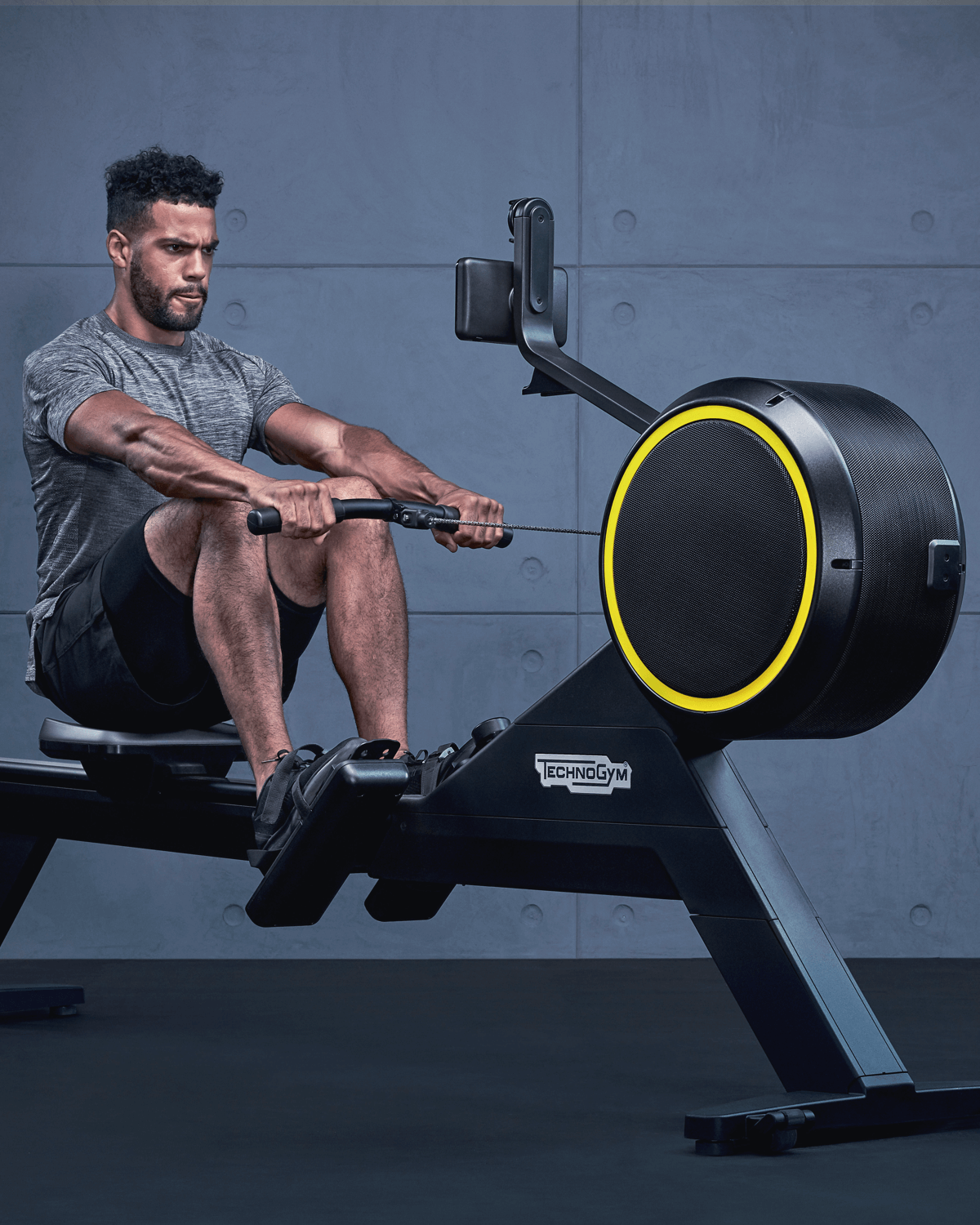